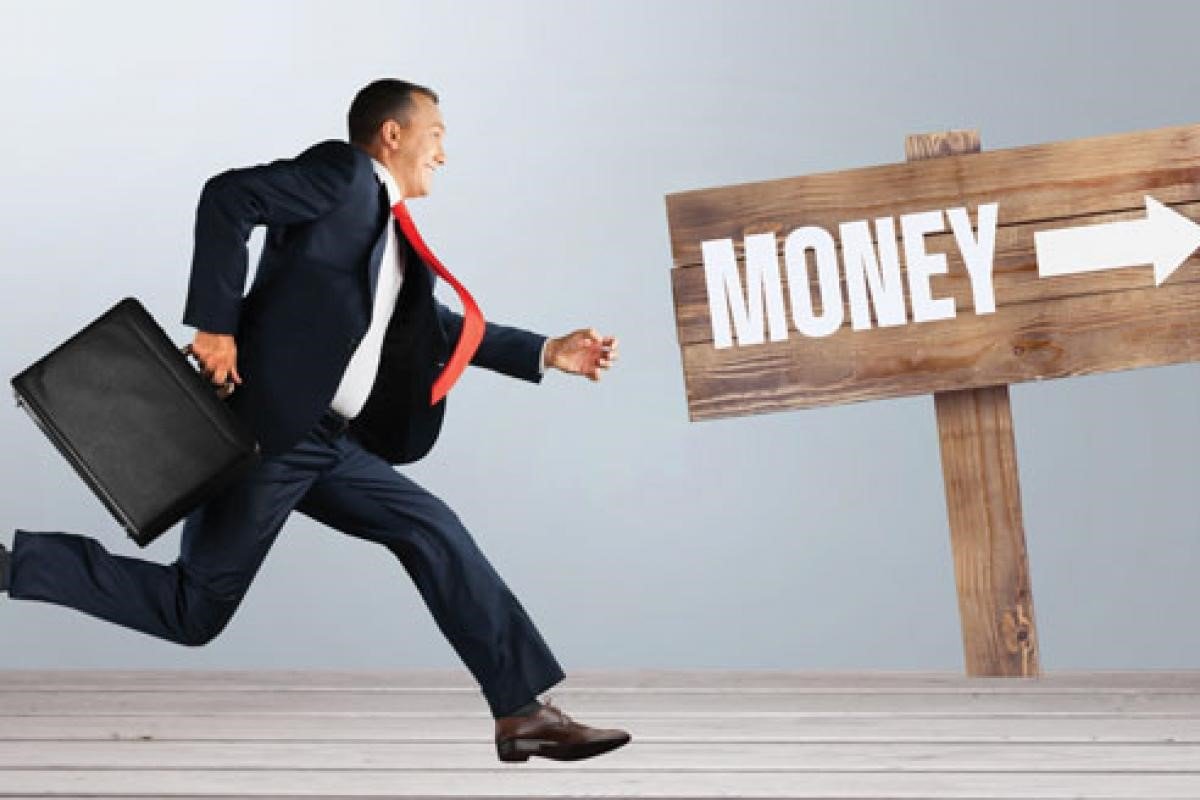 Check out more about our Smart Staff

I have just returned from travels into Asia, this time Malaysia and Cambodia.  Just like I have seen in Vietnam and Philippines, there are many people there that would be keen to be loyal workers as they generally lack opportunity outside of hospitality, farming or micro businesses. This is one way of coping with Job Hopping locally.

The small dilemma I have is the concern that people have here in Australia that we are “not supporting local jobs”. I share that concern to a point.  Australia has been doing this for many decades, typically bringing in immigrant labour to do the jobs established Australians don’t want to do.  Early on it was sugar cane, then market gardens and now factory or repetitive style jobs.

The plain fact is that most people between 20 and 45 are either looking for an easy fun job or a stepping stone to somewhere else. By the age of 48 the average person has had around 12 jobs.

Many workers spend five years or less in every job, as a result they devote more time and energy transitioning from one job to another. In January 2016, the Bureau of Labor Statistics reported the average employee tenure was 4.2 years, down from 4.6 years in January 2014. It is now approaching less than 4 years.

We have a storm brewing; increased demands on work regulations, increased desire for quality work environment/systems/equipment, job hopping for wage rise. Add to this a low unemployment level and it is easy to see the challenges.  Further still we are seeing global players getting bigger  here while they leverage low wage economies around the globe.  Sure, they may deflect the attention by saying “we have thousands of employees locally”- however you can be sure that a good portion of their business is based on low wage economies.  If 20% of your workforce cost 1/3 of a local employee – as the employer, you would be happy with that.

Yes, you do need the right balance and off shoring is not the only solution.  Later we will talk about the importance of setting solid foundation systems before anything else. Our off shore staff are keen to do those repetitive but important tasks and to do them for the long term.

I remember my senior engineers wanting to replace a support engineer because he did not “know enough”. Support engineers are valuable but often on their way to another role.  To have one that simply liked the role he was in, brought an anchoring point for customers to have a known contact who was great at follow up and cared for them.  Have a holistic view is important.  If the staff member can do a good job, is reliable, gets along with other staff well and most importantly – the customers love dealing with them!  That is a great employee to be valued.